At Twitter around December 2015 some Tweets were sent suggesting a Russian Air Force AWACS plane could have detected what happened to flight MH17.

It is very unlikely this aircraft recorded anything about MH17 for the reasons below:

At July 17 2014 a Russian Air Force AWACS aircraft was operating over  close to the Russian-Ukraine border.

The aircraft type could be a Beriev A-50U Mainstay AWACS aircraft of the Russian Air Force. The aircraft is equiped with a large radar antenna. The range of the radar is around 650 km for flying objects. So the radar of the AWACS should easily be able to detect MH17.

But how likely is that? The Beriev A-50U is modified at Taganrog Aviation Scientific & Technical Complex. Beriev which modifies IL76 transport aircraft to Beriev A-50 is based at Tananrog. The flight pattern observed on Flightradar24 indicates some sort of testflight. All Beriev A-50 aircraft of the Russian Air Force are based at Ivanovo Severny Airbase according this source

The ModeS Id is an unique identifier of the ADS-B transponder on board of the aircraft.

Dutch Safety Board did not request Russian Air Force for radar recordings of this AWACS aircraft according their final report published at October 13 2015.

The modeS of the aircraft is not clearly seen on the image below. It looks like 142C2E

This file shows ModeS id, registration and type of aircraft. 142C2E is linked to an Antonov 12 cargo aircraft.

AZAZ909 is a generally used callsign for aircraft of the Russian Air Force. This example shows AZAZ909 being an IL76 Transport plane of the 223rd Flight Unit. 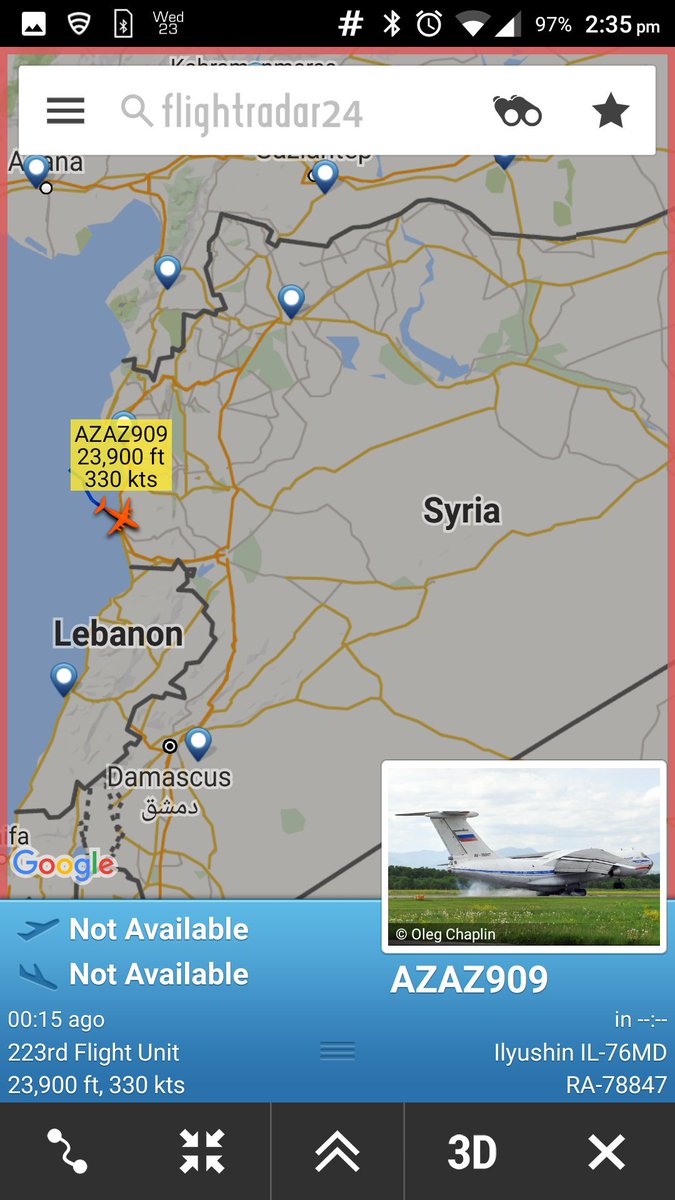 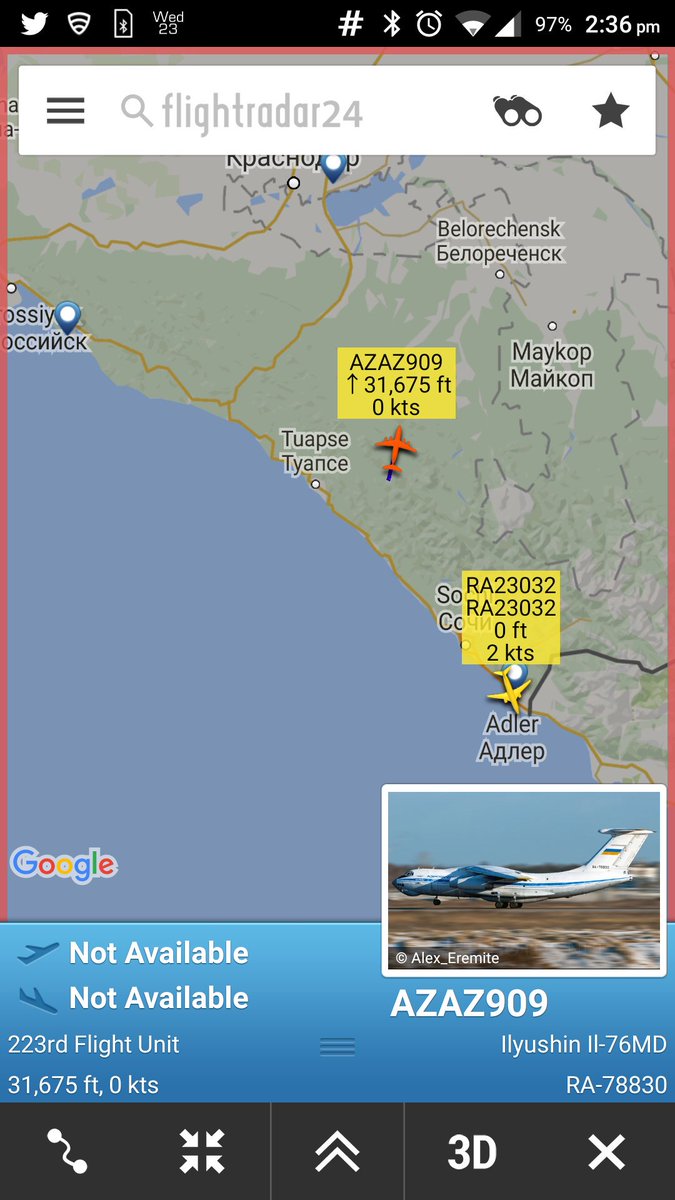 2 Comments on Was a Russian AWACS aircraft operating at July 17 able to detect MH17?