Russia so far has been faking lots of information on MH17. In this post I explain the Russian Ministery of Defense showed a faked route of MH17 during a press conference.

A Russian TV station 1TV.RU  posted on November 14 an article on its website  including a satellitephoto what appears to be a fighterjet  launching a missile towards a Boeing 777 supposed to be MH17.

The article states it received a letter from an expert including this photo. The article explains this is the proof of an Ukrainian Su-29 fighter shotdown of Malaysia Airlines Boeing 777 flight MH17. The airport on the left is Donetsk airport.

Read this post about the expert which in fact is a graduate from MIT. He an interview with George Bilt in Russian.

George Bilt—who said he is an MIT graduate and aviation expert with 26 years experience, but would not provide further biographical details—said that he had come across an earlier report by the Russian Union of Engineers (RUE) blaming a Ukrainian fighter jet for the crash, and thought that it concurred with his own amateur findings. When he saw the picture online, Bilt wrote to Andreyevsky, the “expert” from the broadcast, with a link to the forum where the image was posted, clearly stating that he had found it there.

George Bilt is a real person. He is now very upset because his name is mentioned in many newspapers and blogs.

Some newspapers (one in the UK, several in Germany, at least two in Belgium, one in Malaysia reported about the story). Itar Tass also made a posting about this photo.

Itar Tass quotes Ivan Andriyevsky, the first vice president of the Russian Union of Engineers. We know this Union from a report which concluded that MH17 was brought down by a missile. Now with the quote below in mind you might understand this report is incorrect as well.

“We see a space shot made from a low orbit. Such photo shots are typically made in air and ground surveillance purposes,” Andriyevsky said. “Coordinates on the photo hint that it was made by an American or a British satellite. We have thoroughly analyzed this photo to find no signs of fake.”

Here is an interesting story on the vice president of the Union of Engineers. In fact he is a pro-Kremlin economist.

Huffington Post has a great blog plus video explaining this image is 100% fake.

Some sites still believe the photo is real. Even when there are 14 proves listed below which clearly indicate the photo is a fake. One of those site is globalresearch.ca.

This picture can be seen here in large format. It was originally posted at 15 oktober on a Russian forum. The photo is fake because of the following reasons:

Bellingcat has a great list of the same proof here.

Also Metabunk has a thread on this fake photo.

Here some background on photos of airplanes made by satellites.

An explanation in Russian language about this Photoshop.

Many thanks to Eliot Higgins (@brown_moses) and many others for the quick debunk of this fake photo. 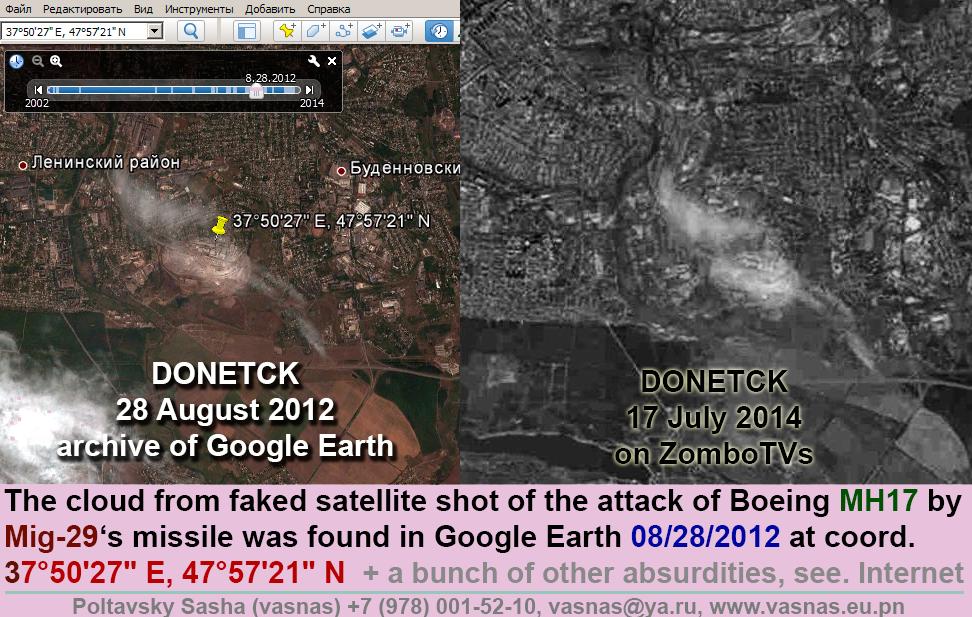 picture of the weather at the time of shotdown. Source is Dutch Safety Board preliminary report 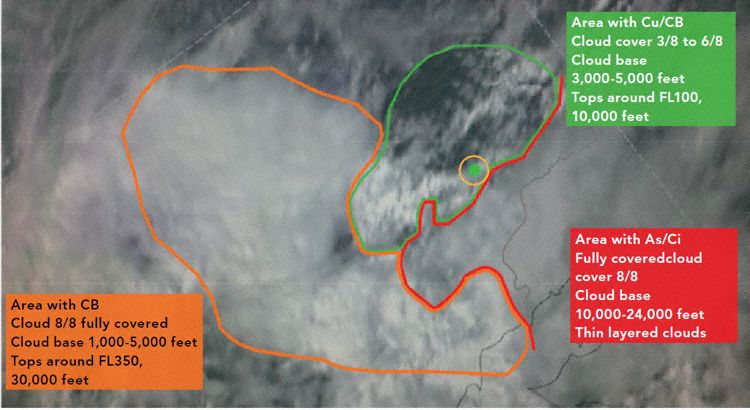 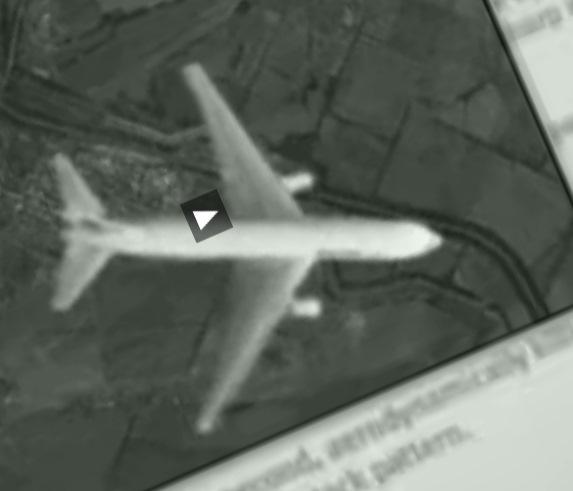 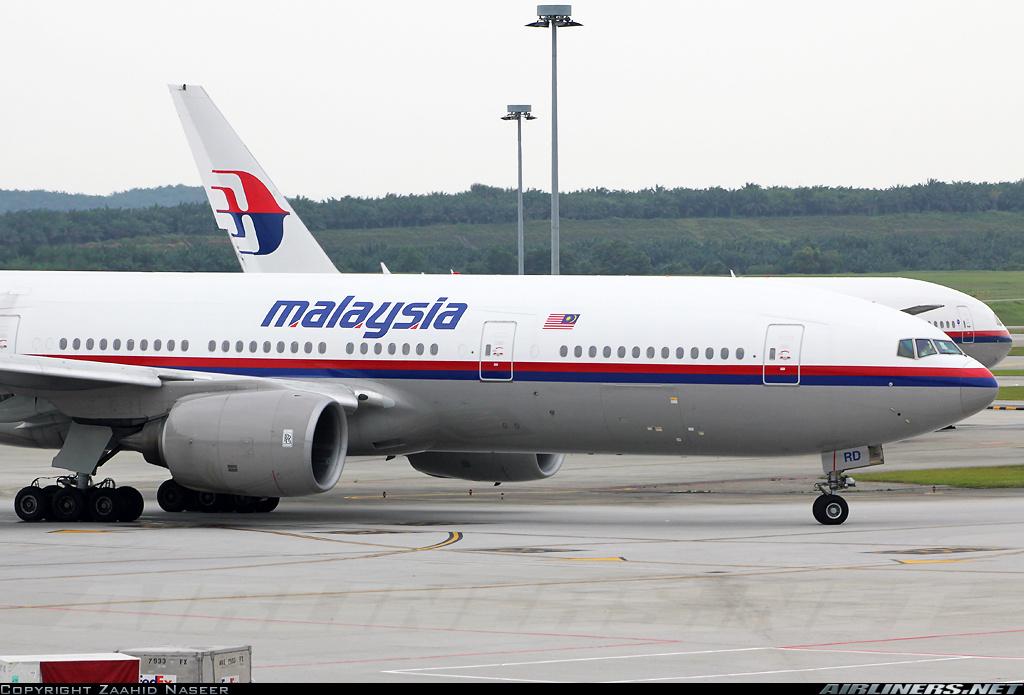 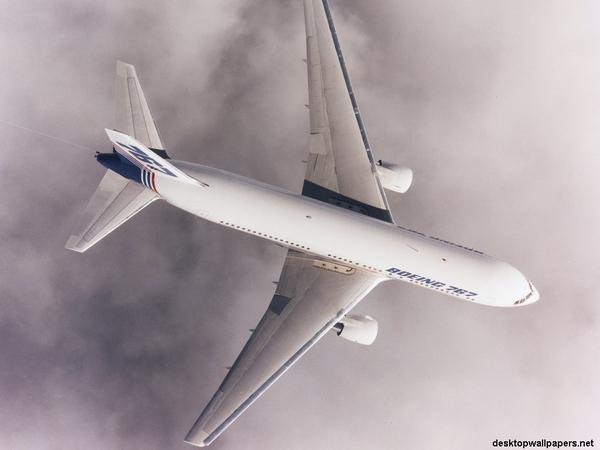 2 Comments on Proof the Russian TV “satellite” photo of MH17 is fake!