The obvious tasks are finding the names of the suspects, like people who were involved in the transport of the weapon, who launched the missile. Also the motive must be investigated.

Not publically known is that investigators are also researching the conflict itself. They are finding out if the war in Eastern Ukraine around July 17 2014 was/is an international armed conflict or an internal, domestic armed conflict.

This makes a huge difference in the way the suspects will be prosecuted. Whether the conflict qualifies as internal or an international armed conflict affects the specific qualification of the crime.

If MH17 was downed in a war, this also has an impact on which insurrance company has to pay for the lost aircraft. Malaysia Airlines has an allrisk insurance with Allianz, but war risk at Atrium.

A Dutch tv programme “De oorlogsrecherche” had some interesting footage about the MH17 criminal investigation. The item on MH17 starts at 35 minutes, 30 seconds into the programme.

The Legal Qualification of Downing Flight MH17 under Criminal Law

Marieke de Hoon working for Univerisity Amsterdam wrote a very interesting paper of the legal aspects of MH17. The paper is  titled Navigating the Legal Horizon: Lawyering the MH17 Disaster

For the prosecution of the suspects it is import for the Dutch prosecution service to determine:

The definition of an armed conflict is this:

an armed conflict exists whenever there is a resort to armed force between States or protracted armed violence between governmental authorities and organized armed groups or between such groups within a State.

An armed conflict is a level more severe than for example a conflict in which police force is used.

conclusion: MH17 was shot down during an armed conflict

Next the Dutch prosecutor team should investigate if at July 17 2014 an non-international or internatioal armed conflict was going on.

The determiniation of what kind of comflict is going on is complex legal stuff. There is no official declaration of war between Russia and Ukraine. Both states are involved in peace talks. It has been proven Russia supports the separatists in Eastern Ukraine with people, knowledge, arms and other material used in armed conflicts

PutinAtWar, a website run by an individual, made a blogpost about shelling from Russian territory towards Ukraine.

At July 11 there was a shelling, described here.

At video which appeared at July 16 showed shelling from Russia. Described here.

Foreign Policy published this article at July 17, 2014. It describes shelling from Russian territory towards Ukraine in early July. 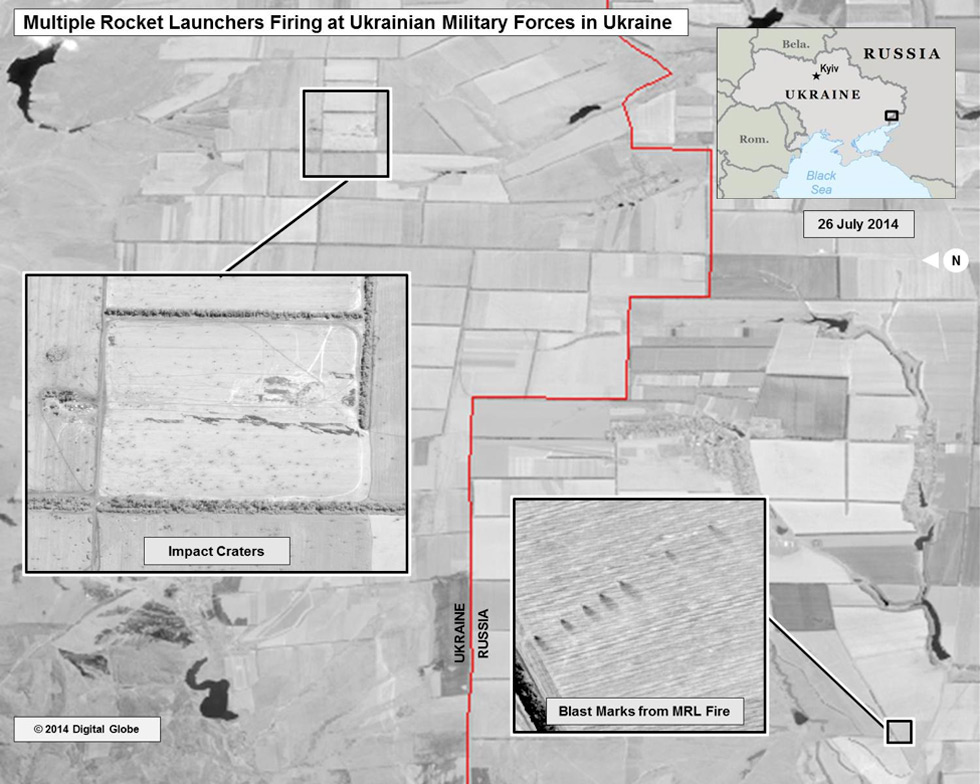 It should be fairly easy for Dutch prosecutor to show to a judge Russian Federation was involved in the conflict.

Conclusion: MH17 was shot down during an international armed conflict.

About the qualification of  shot down of MH17 for being a war crime, Marieke de Hoon writes in her paper: ” if those that were involved in firing the BUK missile have not taken such precautionary measures to identify the target as a legitimate military objective before launching the missile, they may be guilty of committing a war crime”

It will be complex for the Dutch investigators to proof the crew of the BUK TELAR was aware of the presence of civil aircraft. However it does not look the crew was very cautious.

Number of detectives working in investigating the conflict

Currently in total about 55 detectives are investigating MH17.  From documents it is known that about a third of TIM staff was assigned to the MH17 team end of 2016.

So that leads to the conclusion that about 10 people are working on investigating  ‘the conflict’. On Dutch TV the lead of the MH17 criminal investigation team, Gerrit Thiry, told he requires these people at least until summer 2017. The investigation into the conflict is not yet finished and is not documented.