The video shows what is claimed the man who filmed the BUK transport on a road in Zuhres. This man named Andrey Andryushim claims he made the video with his mobile phone from his balcony at July 5. He then uploaded the video to vKontakte. He made the video between 10:00 AM and 1:00 PM.

Bellingcat however claims the video was made by an unknown person  at July 17 2014.

‘MH17 Inquiry’ states that at July 5 the city of Zuhres was controlled by Ukraine forces. The next day the separatists took over control of the city.

That seems highly unlikely. This map shows the situation at June 20 2014. The city of Zuhres is clearly controled by separatists.

This maps show the situation at July 3. Zuhres is indicated by a green circle. Again the town is controlled by the separatists.

Mind maps does not always reflect the correct situation. The same sort of map showed end of July 2014 the area around the MH17 crashsite as being  controlled by separatists. However an Ukraine army convoy was able to cross the area. See my post here. 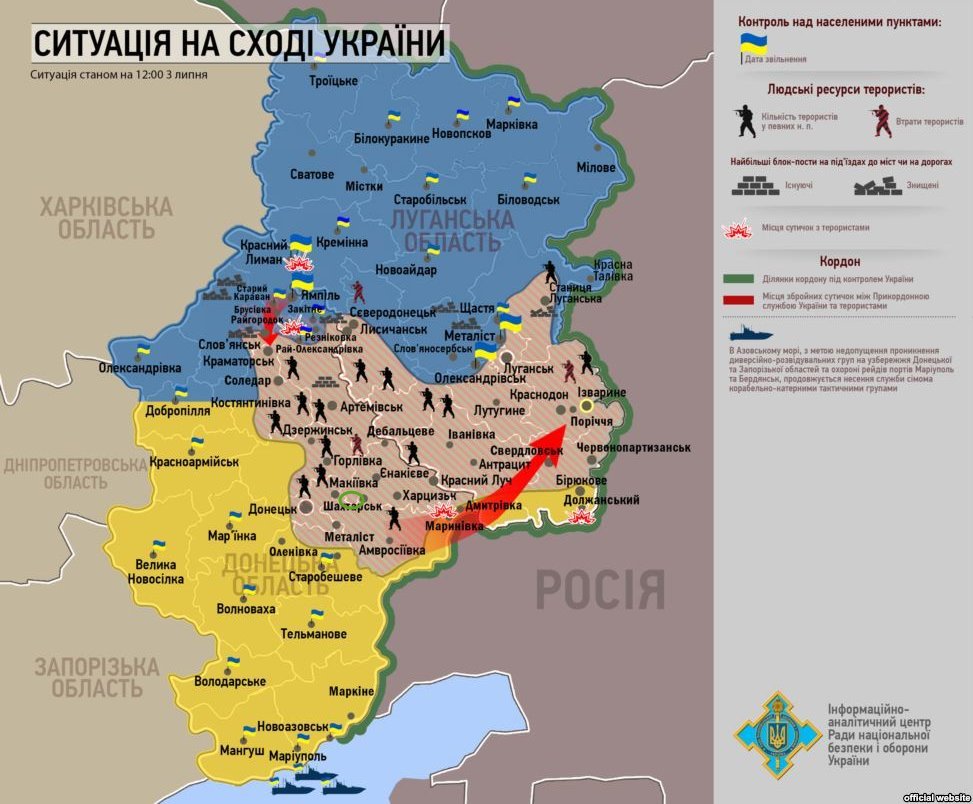 The first notice of the Zuhres video was via a Tweet sent by a user named @3Andryu (Andrey And). He likely also used  was also the name MASH, @m_a_s_h_ua.

The image below shows his info. The info was taken from a deleted vKontakte page.

Below the screenshot of the video showing Andrey Andryushim. The face looks the same as the one of the deleted vKontakte webpage. Here an archive of his posts.

This is the Tweet likely sent by Andrey Andryushim to the webmaster of Ukraine@war. (@djp3tros). He notifies @Ukraine@war about the video and mentions the exact location the video was made. He also mentions the date and time. 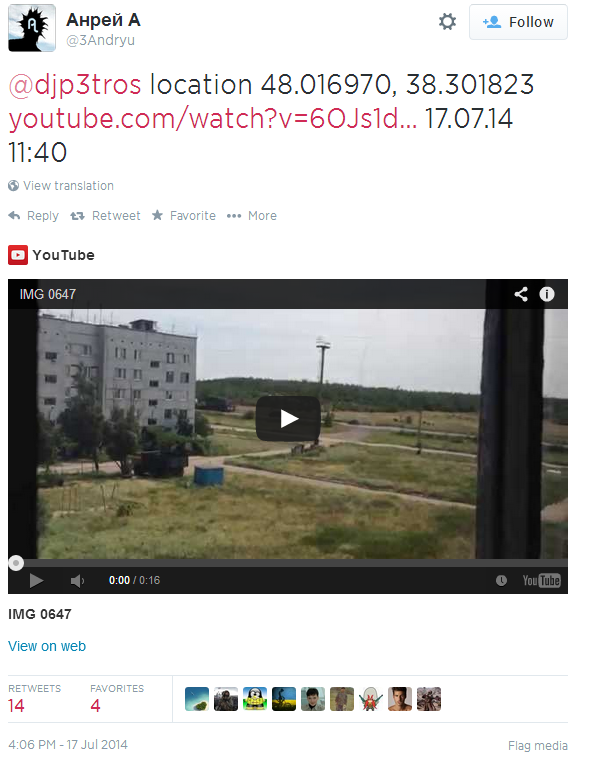 Aric Toler of Bellingcat stated in a Tweet at July 1 2016 that the man in the video claimed to be Andrey Andryushim looked like the man on a photo found by Bellingcat.

At the YouTube video called MH17 Inquiry is written:

Our project is called the “MH17 Inquiry”. Our contributors are independent Russian and international journalists, experts and scientists. We set ourselves the task of dragging this case away from the realms of politics and conspiracy theories into the realm of facts and the deductive method.

The Russian language video showing the same item is here.

The YouTube channel ‘MH17 Inquiry’ seems to be some sort of coordinated public relations attempt of Russia. It is interesting the video is shown in two languages. Previous Russian attempts to explain the situation was mostly targeted for domestic consumption. The videos are professionally made.

The video ends with a statement that soon more information will be revealed.

The presenter in the Russian language version is called Alexander Volovik Mikhailovich, former president of the oil and gas concern Bi-Gaz-Si.

Alexander Mikhailovich Volovik is a powerful figure in Russian busines.He headed Bi-GAS-SI and participates in the leadership of a number of exchanges , banks and investment funds.He is a professor at the G.V. Plekhanov Russian Academy of Economics , president of the Moscow Retailers Association ; president of the Moscow Chamber of Trade & Industry ; vice-president of theInternational Academy of Independent Consultants ; Co-chairman of the Interglobal Association of Institutional Investors ; founder of RosNefteGasStroy , PromStroyBank , MosBusinessBank , and Russian National Commercial Bank.

And on the personal website of Volovik a picture can be seen of Volovik standing very close to president Putin.

The presenter of the english version of the video is called Bruce Grant. He is a British citizen. Not much information can be found on him. His name appears on a website advertising english language teachers in the Moscow region. Here is his LinkedIn profile 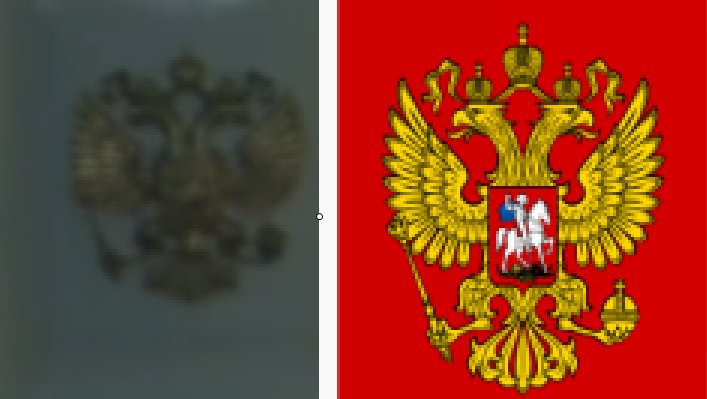 I am not convinced about the statements made in the video. The Volvo is escorted by what seems to be the same vehicles which escorted the Volvo shown in a video filmed in Makiivka. (more info here)

This video was confirmed to be filmed at July 17.

What are the chances that at July 5 Ukraine forces uses a lowloader, a Volvo truck and escorting vehicles like the VW and the separatists uses the same vehicles at July 17?

However, the Makiivka video was filmed around 11:05. It implies that the BUK transport had to travel at a much higher speed than previously calculated on videos to reach Zuhres at  11:40am.

The errors in the video are typical for Russia. For some reason there are always easy to debunk claims from Russia.

It could be Andrey Andryushim is indeed the man who made the video and is now being forced to make the false statements as seen in the new video.

Lets investigate the video a bit more. Bellingcat for sure will do so.