Below a photo of an Ukraine Air Force SU-27 with the R-27 missiles in front of it. 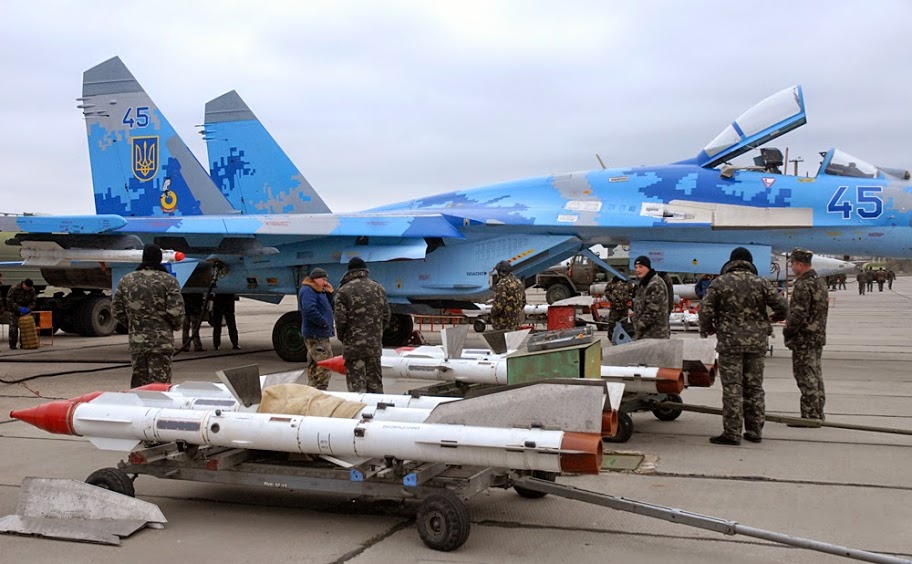 If an air to air missile was used, it was the intention of the fighter jet to down MH17. He must have known it was a passenger aircraft. It came from the direction of Kiev. This alone makes the scenario less likely.

What other facts debunks the R-27 theory:

However there are also doubts on the BUK. See an overview here.

One of the facts there are still doubts on the BUK scenario is the fact that Ukraine did not hand over primary radar images.

On the mas17.webtalk.ru forum some posts are placed describing a Su-27 which was circling over the area where MH17 was downed. There was a supersonic boom. The aircraft climbed vertically. Maybe someone can translate?

There are even photos of a SU-27. It is not confirmed these are genuine. 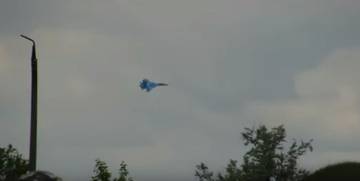 And if so, we need information on the warhead. For example does it have ready or pre-ready fragments.

Looking at the rather limited number of sizes of holes in MH17 a R-27 must have ready fragments to meet one of the criteria.

The R-27 is a long range missile and the maximum vertical distance between fighter and target is such, that a SU-27 could be flying below the Rostov radar horizon and reach MH17. I am not sure what kind of guidance is need to guide the missile to an aircraft flying at 10km like MH17 did.

Please use the comments!