That means the missile exploded  exactly two meters left of the nose and 3,7 meter above the nose. This position was calculated using software Split-X. The x,y,z axis are relative to the tip of the nose of the aircraft.

What DSB did to calculate was observe the shrapnel damage of the aircraft and then use all kind of parameters in Split-X (like speed of missile, azimuth and elevation) to determine the location.

However when using photos of clear damage on the aircraft and use stringing technique,  the altitudeof explosion  above the nose is around 1,4 meters less then calculated by DSB. Three different persons did the stringing and all concluded the missile must have exploded at a height (z-axis) of about 2,3 to 2,5 meters high.

Almaz Antey calculated a different position of the missile relative to the nose than DSB took as most likely scenario. As the table below shows, Almaz Antey (model IIIc) calculated a height of 3.0 meters.

The image below was taken from the DSB report and shows the area (yellow circle) of the where the missile was when it exploded.

The document written by NLR shows what looks like a lower position of the warhead based on stringing. It appears the strings touches eachother at a low point than the yellow circle on the left picture. 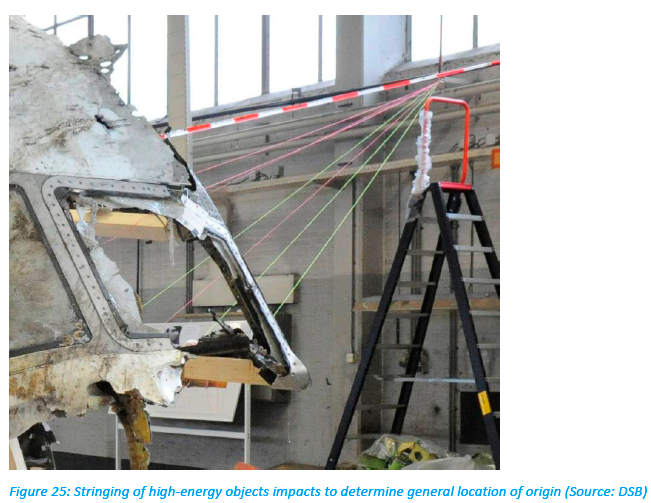 Now lets have a look at the damage to see if we can locate the location of the explosion using stringing. With stringing we draw lines from various holes or scratches (caused from ricochet) trying to find a point where all lines come together.

There are various close-up photos available on the internet showing clearly the trajectory of fragments. 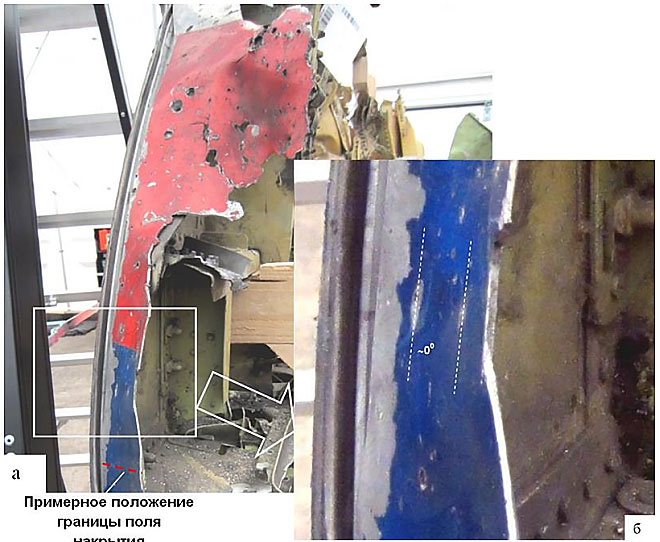 Photo 2: near the angle of attack sensor 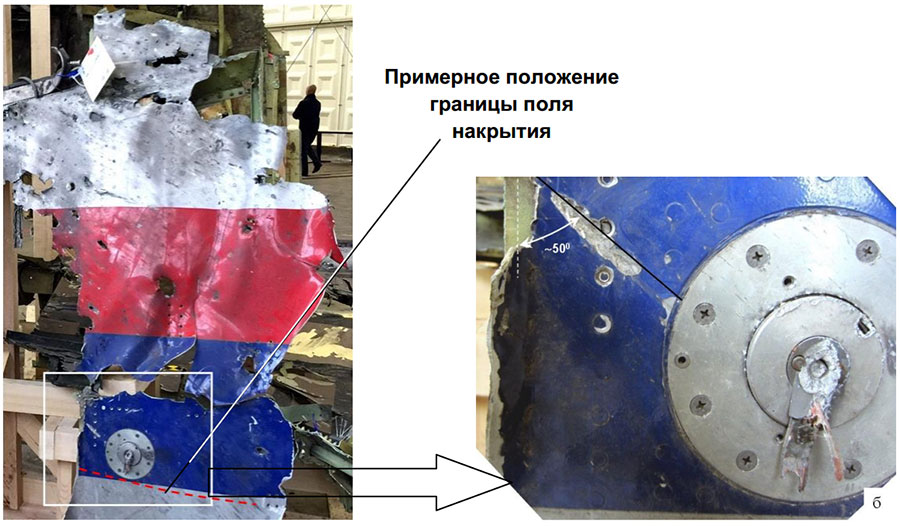 Photo 3 jst behind the cockpit

This image shows the righthand side of the cockpit roof. The ricochets are clearly visible.

A couple of people including me used the damage on the photos to determine the location of the explosion.

Three different photos/impressions of the location.

My own effort to determine the location of the explosion can be seen in the image below. A high resolution image with the stringing can be viewed here.

Secondly a guy called Albert Lex did some stringing as well.

Compared the the DSB location the height of the explosion is lower. 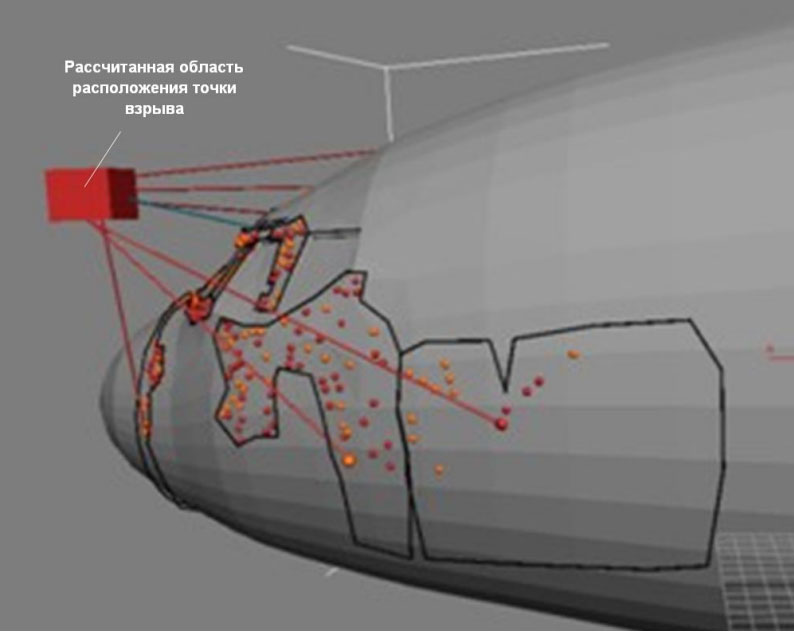 The original photo of the cockpit in high resolution can be downloaded here.

Here is another photo showing the various holes. This thread at mh17.webtalk.ru has a lot of interesting info.

The image below was also taken from mh17.webtalk.ru

While the stringing using flat 2D photos and not having access to the actual debris is obviously not the most accurate way to measure, the difference between DSB calculated height and estimated height based on stringing is quite remarkable.